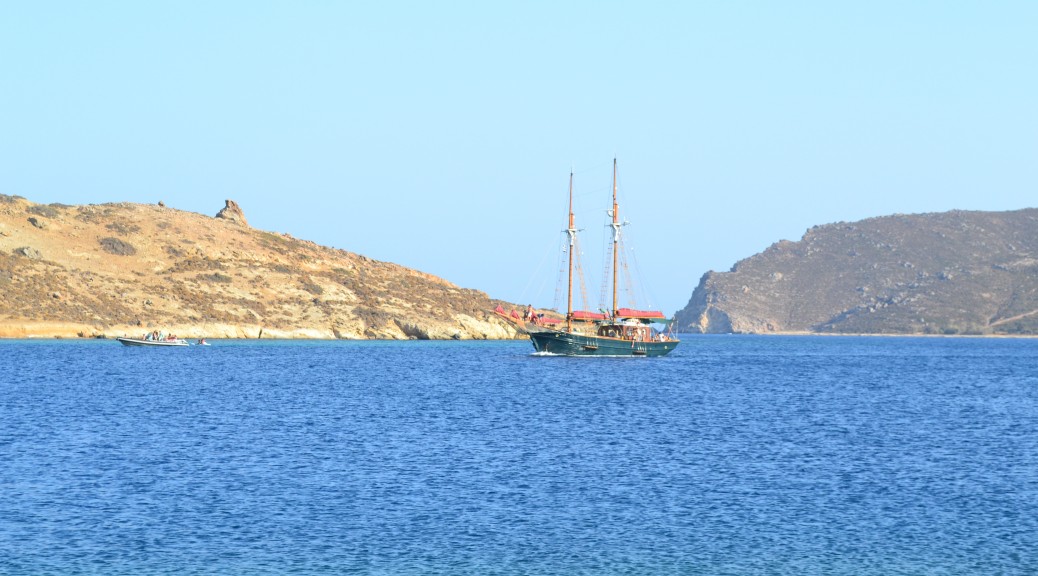 After three fantastic days of cherishing the exquisite natural beauties of Patmos, it is probably time to dive deeper to discover and explore its perennial history and priceless spiritual treasures.

Perhaps the best way to embark on such a amazing journey which will hopefully allow our intellect and soul to tune into the echo of the eons, is a morning visit to the St John Theologian Monastery, which crowns the largest central hill of Chora, looks like a Byzantine castle, was built like a fortress and still overwhelms the whole island with its presence. 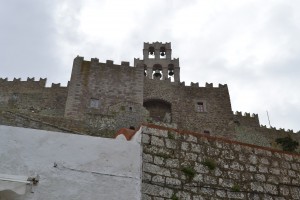 In 1088 A.D. a gifted and educated monk called Christodoulos requested and was granted possession of all the island by the Byzantine Emperor Alexius I Comninos to establish a Monastery, in honor of Saint John the Evangelist, and to transform the Cave of the Apocalypse into a sacred place. 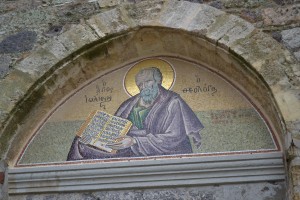 The construction of the Monastery of Saint John the Theologian and the Monastery of the Apocalypse Cave marked the genesis of a cultural, spiritual and religious center, which is a reference point for the whole Christian world and ensured the parallel, remarkable development of Patmos. 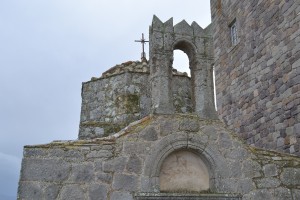 Ever since, the Monastery dominates not only the Chora of Patmos Island which is built around it today but the entire island. It is surrounded by an irregular, rectangular defensive arcade which dates from the end of the 11th up till the 17th century. 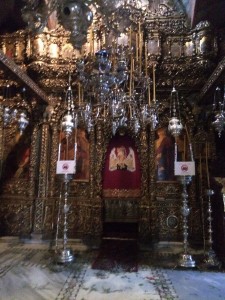 The Monastery’s museum was also erected by the Blessed Christodoulos who bequeathed to it his most precious icons listed in his will. 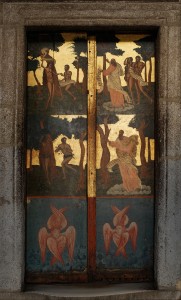 As a result, it has an amazing collection of icons, original manuscripts from the Bible, objects of silver and gold, sacred relics, vestments embroiled with silver or gold threads, colored silk threads and bejeweled with precious stones to list a few. 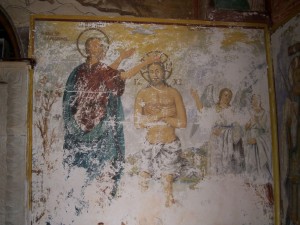 Most of the items within the museum, have to be seen up close to be properly appreciated.

Holy Christodoulos also founded the monastery library since when he arrived on the island, he brought with him his personal collection of books including manuscripts from the monastic area of Mt. Latmos. 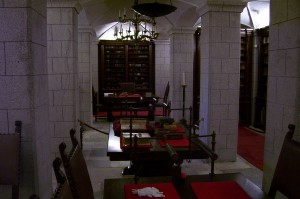 The Monastery’s library is now home now to more than 3000 printed books, 900 manuscripts and 13000 documents dating back to 1073.This room is not open to the public except by special permission, obtained usually by Byzantine and biblical scholars. 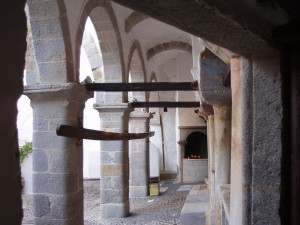 The rest of the monastery consists of treasures, the monk’s cells, the flourmill, store rooms, a conference room and a research room with new books and magazines but all these areas are not open to the general public. 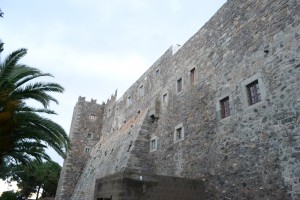 The entire complex of the Monastery constitutes an excellent example of monastic, fortified architecture which is very rare in the world and remains almost intact from the Middle Ages up till today.

This is only one of the reasons that the Monastery and Chora have all been declared by Unesco as World Heritage Sites and remain crucial centers of pilgrimage for Christianity, with an immense global appeal. Just be cautious to dress a little conservative because it is a religious establishment. 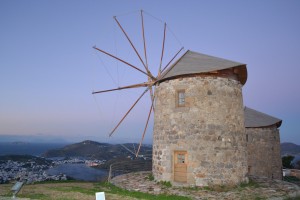 After such a profound plunge into the ageless history of Patmos, it is perhaps a good idea to visit Kampos beach, probably the most popular beach on the island. It is mainly a sandy beach with small pebbles, with clean, shallow waters making it safe for children and plenty of tamarisk trees for natural shade. It is the best organized beach of Patmos with sun beds, umbrellas and various water sports facilities. 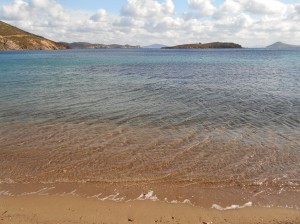 It is considered the place to be and be seen and is loved by families with young children for its shallow warm waters. You can hire sun loungers, pedal boats and canoes and get instructions in water ski, wakeboard, wake surf, wake skate and windsurf. If you like speed, a ride on tubes (coils) is sure to be enjoyable and fun. Across the beach, you will find nice snack bars and cafeterias with tasty pies, fabulous desserts and refreshing drinks.

To complete such a great day, you can dine at Bennetos Restaurant  which is located only a mile from Patmos Villa Sophia and is considered one of the best places to eat on the island. You will only need to reserve your table in time (0030 2247033089) because it is usually very busy, particularly in high season. 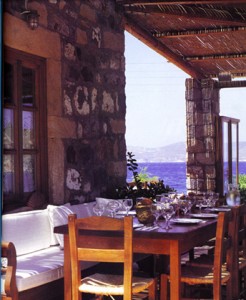 After such a luscious dinner and a stroll under the mesmerizing nocturnal sky, it’s time for a rejuvenating night’s sleep at Patmos Villa Sophia, full of marvelous dreams on the many more perfect days to come… 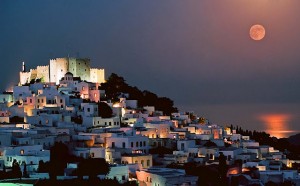